Perhaps the most impressive person I have ever met?

Update on February 7, 2011.  Andrew Bales has been named Fundraising Professional of the Year.  The story can be seen here:

Most anybody who has read this blog has seen me write about Union Rescue Mission and their CEO Andy Bales on many occasions.

I would guess that most folks that have met Andy through nothing more than my blog entries and the reposting of his blog entries are pretty darn impressed with the man.

Skid Row in Los Angeles is a tough neighborhood to say the least.  If you talk to the L.A.P.D. they will tell you that San Julian Street between 5th and 7th just might be the most dangerous street in Los Angeles. 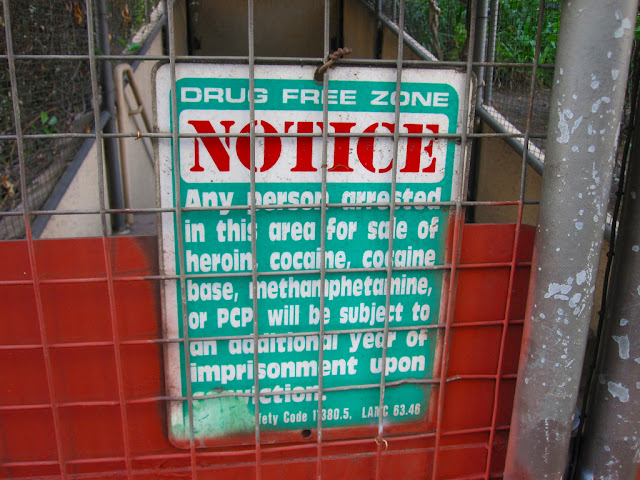 Yes, it is a rough area.