Jon McNaughton - an artist with a gift

Jon McNaughton - an artist with a gift and a message 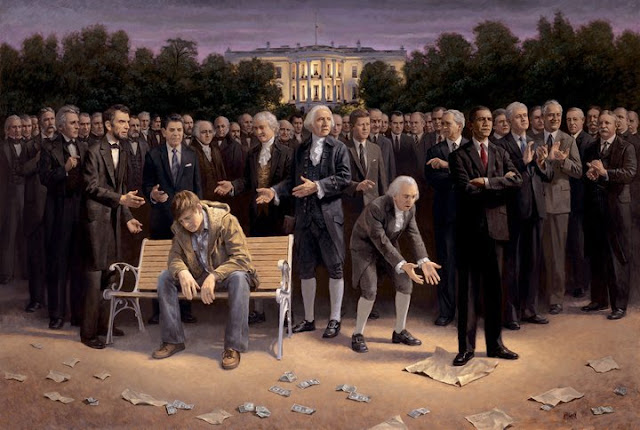