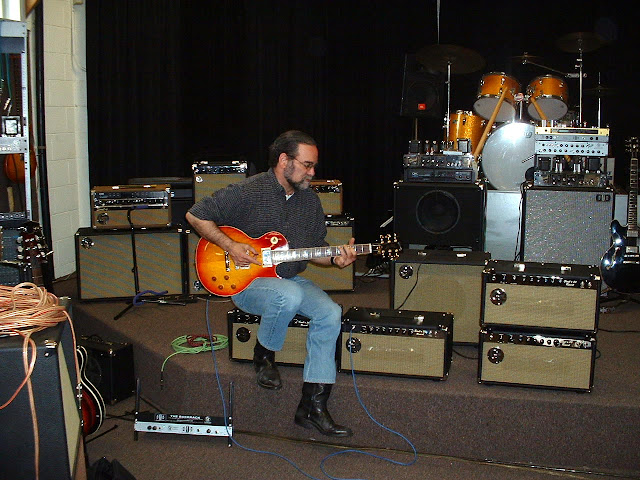 Helping guitarists sound better, one amp at a time.  Some questions from two columns I write may be posted as blog entries from time to time.


Some questions have been addressed in a few fun videos.  I will also post links from time to time with updates on additional questions or commentary.  If you have a specific question feel free to post it in this post as a comment, post it on one of the forums or send to my email listed in my profile here.

My GAB website covers a subject or two -
http://www.guitaramplifierblueprinting.com/ and there are many resources on the right side of this blog that may be of interest or help as well.  I am updating this blog site more often than my GAB website as a side note.

Click on "read more" to continue to read this particular post.
Read more »
Posted by myles111us at Monday, November 01, 2010 No comments:

October was a busy month.

I posted a lot of information and photos on things like the 6th annual L.A. Ampshow ( http://www.ampshow.com/ ) and the press release party for http://www.65amps.com/ on two new amp models......

I will not cover much of that in this post as the old posts are still there for folks.
I posted some vacuum tube information, posted some of my thoughts on the economy and the world in general on twitter and facebook.
This post will be primarily snapshots and a bit of commentary on some random items and activity.  A bit more informal than some of my other posts. 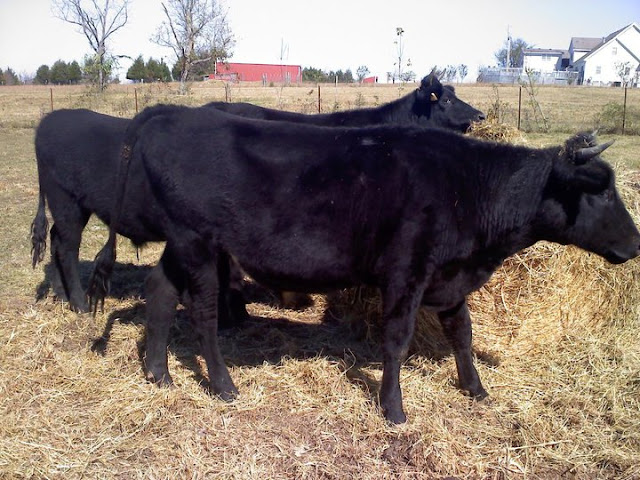 I would like to open this post with this shot from a friend of mine Mark Horne.  Mark is a guitarist and tour bus driver.  If you have seen a Trace Adkins show you have probably seen Mark.  He is a killer guitarist and raises cattle when he is not on the road.  I have been watching these guys grow up for a while now which is pretty cool.  I won't talk about where they will end up as some folks may go veggie on me and get upset :) 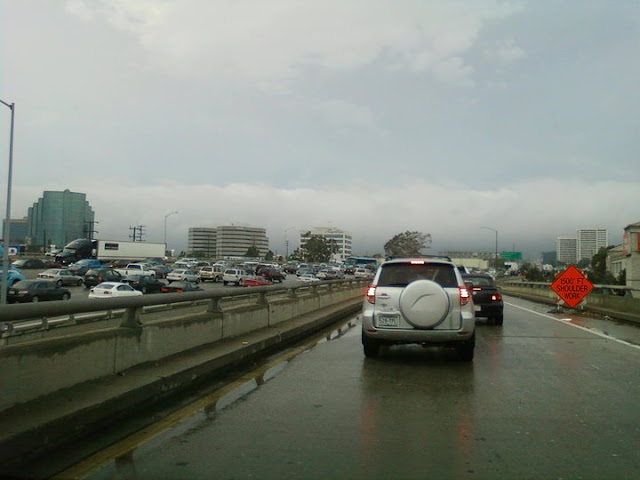 I drove in traffic in the rain at 5:30pm on the 405 with Dan Boul one day.  The Perfect Storm when it comes to traffic situations. 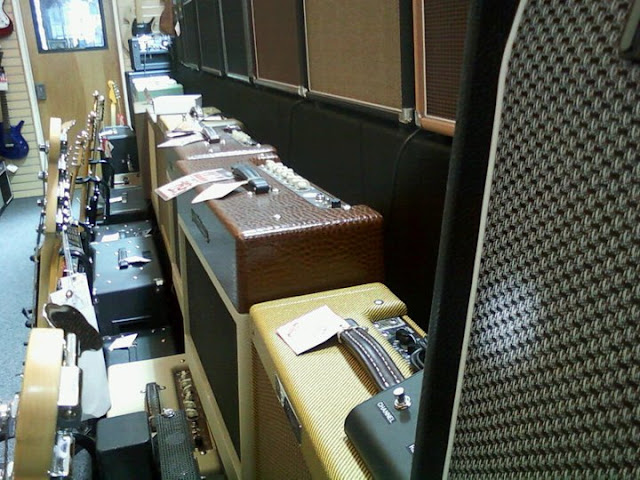 Dan and I went to TrueTone Music in Santa Monica.  We went there to drop off a London Pro amp.  We looked at a lot of great guitars and amps, a lot of great vintage stuff.
Read more »
Posted by myles111us at Monday, November 01, 2010 No comments: