Needle in a haystack? A good politician. 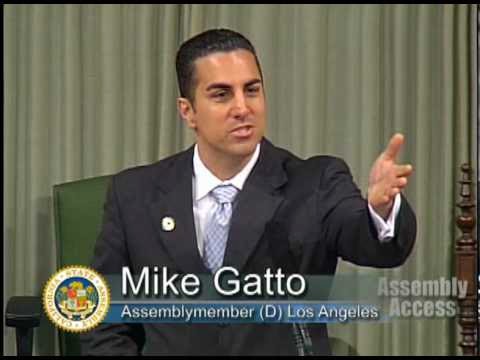 I use social media a lot.  Most of you know what amp or guitar folks I like, what concerts or artists I am working with, where I am at a given moment in time and what I am eating and who I am with while eating.

I generally don't write much on this page that is of a political nature unless it is a link back to my L.A. Blog where I bitch about political issues, companies that give poor service, the homeless, the latest reports in on my testing in the vacuum tube market, and at times offer some advice on things I like. 430,000 folks read my blog last month in August.  My blog is followed by organizations in both parties and I am followed on Twitter by these folks as well who can be found in my twitter followers.

One piece I wrote received enough attention that John Boener included it in his newsletter.  Guess they only looked at the one piece and thought they had me figured out.  I guess they used it as fodder in reference to the economy. 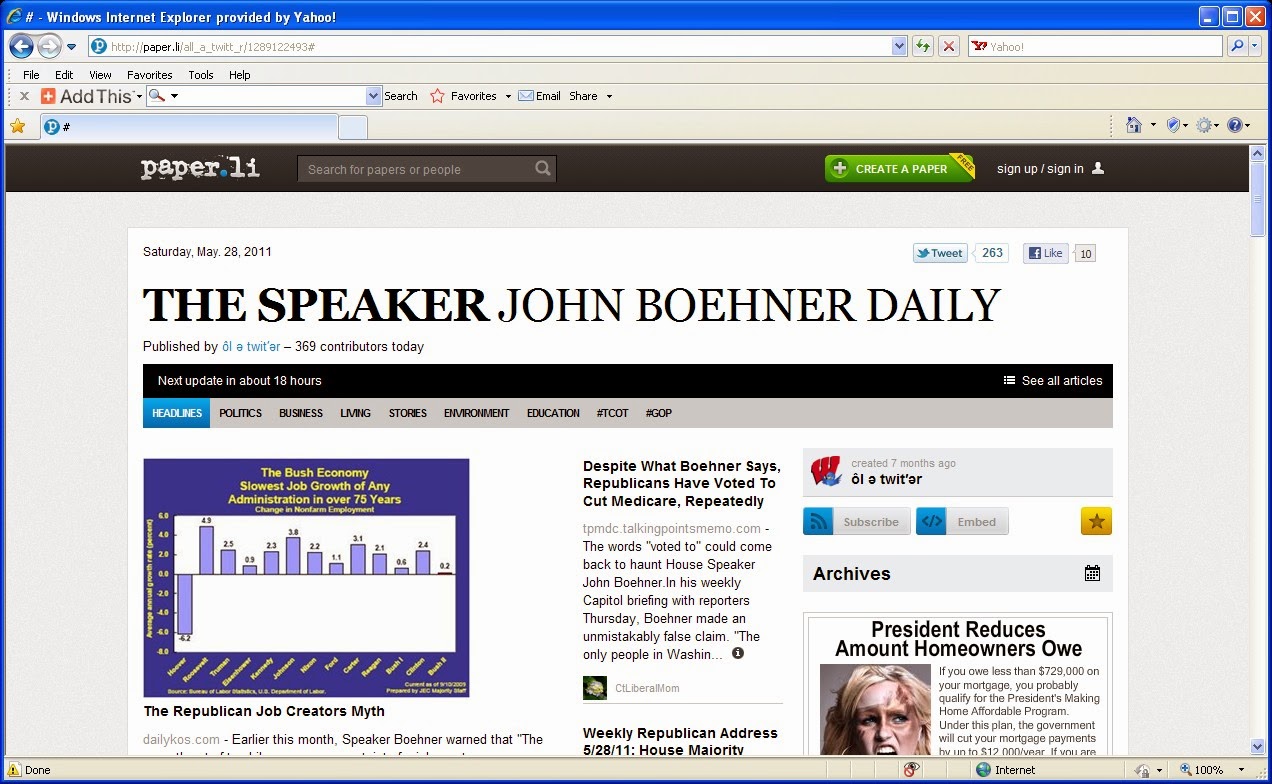 My political posts focus on the inept actions of our Government, at all levels.  No state has a monopoly on lack of sense, lack of participation on the part of our representatives, folks we have elected that end up being prosecuted for criminal behavior, or just doing things that we would not expect from a twelve year old.

I am not what some would label as a political person.  I focus my attention on things I enjoy and watching political antics are things that I don't have to seek out.  A few minutes watching the news is enough to disgust anybody.

I apologize my habit of not getting to the point.  I digress, as typical.

Mike Gatto.  California State Assembly. Does the guy just phone it in?  Nope.  Does he miss meetings?  No. Are there photos of him on the internet playing solitaire during session or dozing off?  No.  Does he go along for the ride and do little or nothing?  Nope.

I guess I could list all the things he does not do.  I will also say that I might not agree or disagree with everything he has done or is doing.  But .... yes, the proverbial "but", if you look at his 2014 legislation (heck, go back to 2010 if you wish),  you will find he is very active and has done a lot of really great things for the people that put him in office.  Look at his record at http://asmdc.org/members/a43/legislation/2014-legislation.  Stuff that actually makes sense, well to me anyway.

Many of you reading this in California are not in District 43 so why should you care?  Two reasons.

1 - Here are some facts that give us hope that not all folks in politics are crooks, lazy, liars, lack leadership, stall the government like a six year old when things don't go their way, folks incapable of working with others, or just plain criminals like Senator Yee right here in California.  There is that needle in the haystack.

2 - If Mike Gatto can be convinced by others to run for Governor of California then many of you can vote for the man and would be making a good call.

Check the man out.  He is the real deal.