I kept waiting for my card to arrive.  As of yesterday it had still not arrived.

I went on to the L.A. Metro website and followed directions for help.  As a side note, they had an option for online chat help but it was down.  This should have been my first tip off.

I wrote up my issue on their web form and was contacted by customer relations. 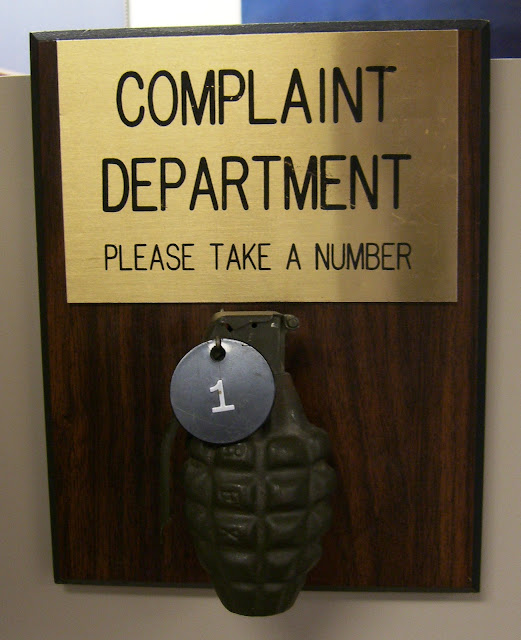 The following dialog has made me feel as if Los Angeles Metro is now giving ATT a run for the money?  Perhaps they are going to drag customer service down to a low level?

Email ThisBlogThis!Share to TwitterShare to FacebookShare to Pinterest
Labels: consumer

This piece started as a call to Los Angeles food trucks to stop by the L.A. Ampshow the weekend of 10/1 - 10/2.  Since I have some of my own favorite food trucks I thought I'd turn this piece into an ongoing post and list some of my personal favorite trucks. 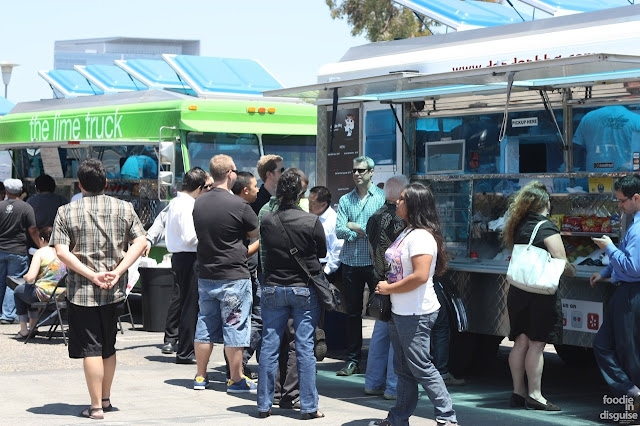 This weekend is the 7th Annual Los Angeles Ampshow.  It has been held in the same location since the first show seven years ago.

There are not a lot of options for food other than the hotel.  The food there is nice but after many years folks are looking for a few more options.

I am posting this blog so I can send the link to some of my food truck favorite folks in the hope they will come to the show.
Read more »
Posted by myles111us at Tuesday, September 27, 2011 No comments: 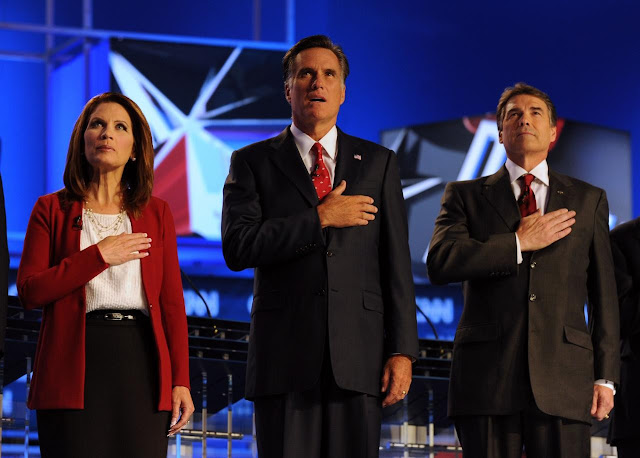 The woman on the left did not answer a single question.  All she would do is go on and on and on about a vaccine that she said was forced onto 12 year old girls.

Email ThisBlogThis!Share to TwitterShare to FacebookShare to Pinterest
Labels: economy

Piles of money - heaps of need 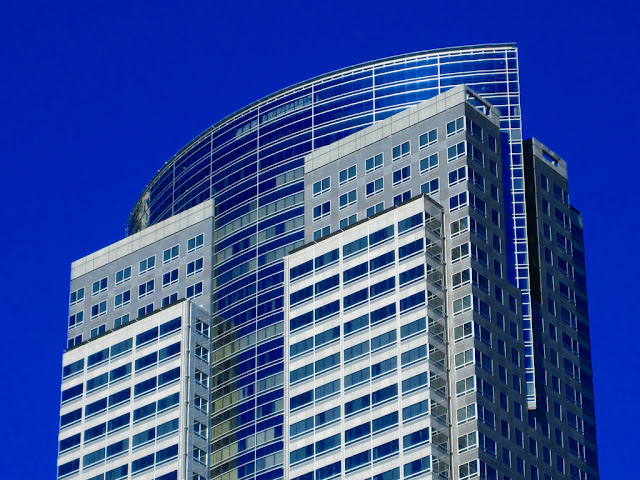 This is one of my shots that I have in my collection which I took downtown in Los Angeles.  This is the Gas Company Building.

This is the area of Los Angeles where there is so much financial wealth in the companies, buildings and many of the individuals in the buildings mere minutes away from areas with the highest number of highest need individuals in any single city in the United States of America.

The Southern California Gas Company provides good service from my own experience.  They make a lot of money but in my mind it might not be out of line as some banks and other corporations.

Everytime I look at this building my eyes move to the top of the building which reminds me of a classic hull form or wing cross section.  If it were a boat the points are east and west in direction.

If one stands on 5th Street in Downtown Los Angeles and follows the direction of the right point in this photo as a reference you will be walking east.

Walk for about ten minutes.  It is an easy walk.  It is even slightly down hill.

Glance back over your shoulder at the building as you walk.  The taller building you see next to this one?  That is the U.S. Bank Building.  Those folks have a lot of money as well, perhaps even more than the Gas Company.

A minute can make a difference.  In celestial navigation being off one minute in your calculations will put you off your destination by one mile at the equator.  In a fraction of a minute a tragic accident can occur ... or be avoided.  In less than a minute a life can change.

In less than a minute to can feed a family of five people by helping the folks at Union Rescue Mission where $10 will feed five people.  It takes seconds to donate from your cell phone.  To donate $10 to Union Rescue Mission, text the letters URM to 85944. You will receive a confirmation text message. Reply with the word YES to complete the transaction.

If you want to learn more about Union Rescue Mission, the largest establishment helping the homeless in Los Angeles, which is the city with the largest homeless population in the nation you can read more at http://www.urm.org/ and learn many other ways you can help and learn other methods in which to donate. 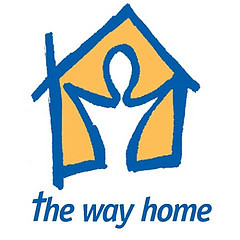