A last act of consideration 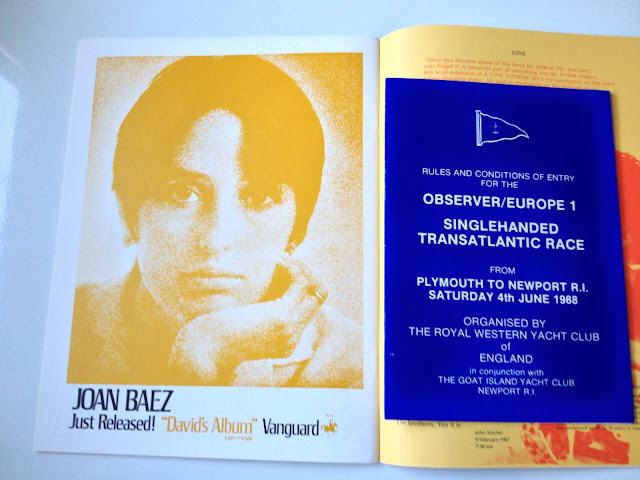 A last act of consideration.

The decades pass yet if I could change my age or the year I was born I would not give the thought a moment of consideration.

Growing up in the sixties I drove my 1958 MGA down Sunset Blvd from the strip to the ocean more times than one could count.  I bought the car when I was 16.  It was used in actual years but new to me in 1966.  LSD was still legal and the worst consequence of fooling around with the wrong person was a side trip to the Venice Free Clinic.

The only bad aspect of the era was Vietnam perhaps but even during that period we had Woodstock in 1969.  Woodstock had it's downside I suppose.  From my own personal point of view there was Joan Baez.  Some thought she was a genius and talent.  I thought she stunk.  In August of 1969 she talked about her boyfriend David and wrote an album about him as he sat in prison for draft evasion.  She tried to make a hero out of him.  My personal belief was that he burned his draft card in front of authorities to get tossed into the big house to get away from Joan Baez rather than try to explain to her why he wanted to get away.

This decade was a great one for me even with military service.  Most reading this were not even born yet.

The following decades I sailed the sea and lived on my boat for years.  Again, most reading this were not alive.

Where did all this thinking come from?  Just dusting my place and came across a few of the things I have saved over the years other than a few vacuum tubes, guitars and amps.  As I age I toss stuff that is just "stuff" with little purpose.  I suppose that in the back of my mind I feel that my family and friends will have less stuff to throw away when it comes time to throw what is left of me away.  A last act of consideration.
Posted by myles111us at Monday, August 12, 2013 No comments: