The other day I posted my status on Facebook which I often do:

Recap of the past 24 hours.

Email ThisBlogThis!Share to TwitterShare to FacebookShare to Pinterest
Labels: msr 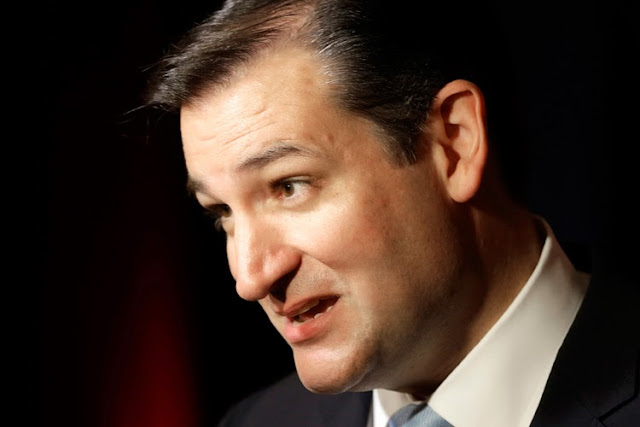 How should we treat some of our government leaders in DC now that they have cost this nation so much money, disrupted the lives of so many and accomplished less than nothing?


First, I think that everybody that passes most of "them" on the street should spit on them.  That is my personal reactive response but the action below is a better idea.  It is more productive and will make a statement each time a government official was refused service in a restaurant and asked publically to leave.


Second, I feel restaurants should exercise their right to refuse service to many of them. I feel that the publicity a restaurant would receive for doing that would increase their business ten fold and put the American public squarely behind their eating establishment.


Now, some PR firm feel free to grab my idea and run with it.

Government is too big. I am now convinced 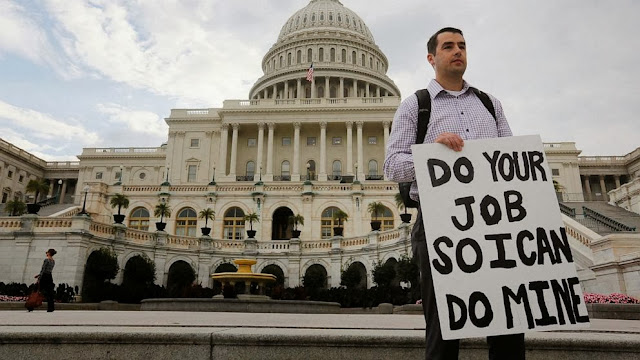 I am a simple minded man that is not very well informed when it comes to politics or political science.

This Government shutdown thing.  I don't get it.  Maybe somebody can explain.  It must be more than this.

Click on "Read more" for the rest of the story