Obama. Has he finally gone insane for real? 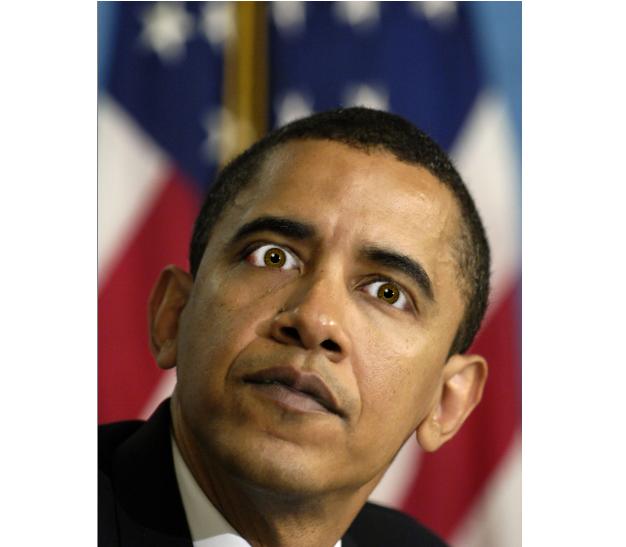 Say what you will about our President, Obama.  Was he born in the USA?  The debate continues.  But .... there is one thing that cannot be disputed.  He is now clearly insane and it may be time for Vice President Biden to step up to the plate.

What the hell am I talking about?

First off, our Mayor never had any education in traffic patterns.  All the work done here in Los Angeles has been done by others, not by him  We continue to have some of the worst traffic in the nation and considering the size of our city one of the worst public transportation systems in the nation.

Well Mr. President, I am ashamed to say that I voted for you the first time and due to two horrible options in the last election I voted for you again BUT .... next time I may just vote Republican based on the antics of many of "my Parties" recent behavior.  As far as the Mayor of Los Angeles?  The guy is a media clown and I have personally seen him act one way when the cameras are not running and another way when they are turned on.  The guy is an asshat and fart face on more levels that one can imagine.